I’m not quite at the stage of Phoebe Waller-Bridge’s character in Fleabag, but I do have an Obama crush.😊

I’ve recently finished reading Michelle Obama’s autobiography, Become, which has put the meat on the bones of said attraction.

1. Michelle’s telling of her upbringing: the descriptions of her neighbourhood, and the schools and universities she attended; her family, and extended family’s, characters and customs; the way her mum stepped in and championed her at school. I’m transported there and at the same time she’s building my understanding of how come she has had the strength, resilience and stamina she has displayed, despite the demographics.

2. The choices she made as Barack’s team mate in his political career. She didn’t want to be in politics and yet, given what she saw in Barack and the bigger picture of what was possible, she put herself fully on the court when he was running for election. She gives insight in to what that actually looked like: the flights taken, the speeches made, the team she had supporting her, the challenges she faced and the uncomfortable realisations she had along the way.

3. Her portrayal of her role as first lady of the United States. Despite its officially unrecognised status, Michelle used the position she was in to continue to act for that which matters to her: girls’ empowerment and children’s wellbeing. She quotes statistics of the impact made through the various bodies and initiatives she founded. Her work mattered and she owns it.💪

I’m now reading Tara Mohr’s book, Playing Big: Practical Wisdom for Women Who Want to Speak Up, Create and Lead. I’m starting to see it’s like the handbook to be more Michelle!

Mohr realised in her work with women that the conventional answers of more confidence, good mentors, and some accountability isn’t enough to help women step in to their power. The gold lies in changing they way they think about themselves and the kind of action they take. It starts with recognising your own voice of self doubt (aka Inner Critic) + then what you do next.

Michelle Obama’s story demonstrates ‘I matter’ even when her inner critic tells her she’s not good enough. Thank you, thank you for flying that flag.🙏🏼

Where are you telling yourself that you don’t matter?

What support do you need to move beyond your inner critic? An inspiring book, a powerful conversation, a group of like-minded women?

I’m here if you need support.💗

Coach, writer, mama, and raving fan of Mother Earth.
Life a work in progress: like a garden, it’s never finished!
Sharing practical inspiration to help you tend to what matters💖

Delivered to your inbox each morning.🤗

Some days a quote, others a short piece of writing, a tip or a resource. All designed to help you flourish in your day-to-day.

3 Steps To Get In Action Today 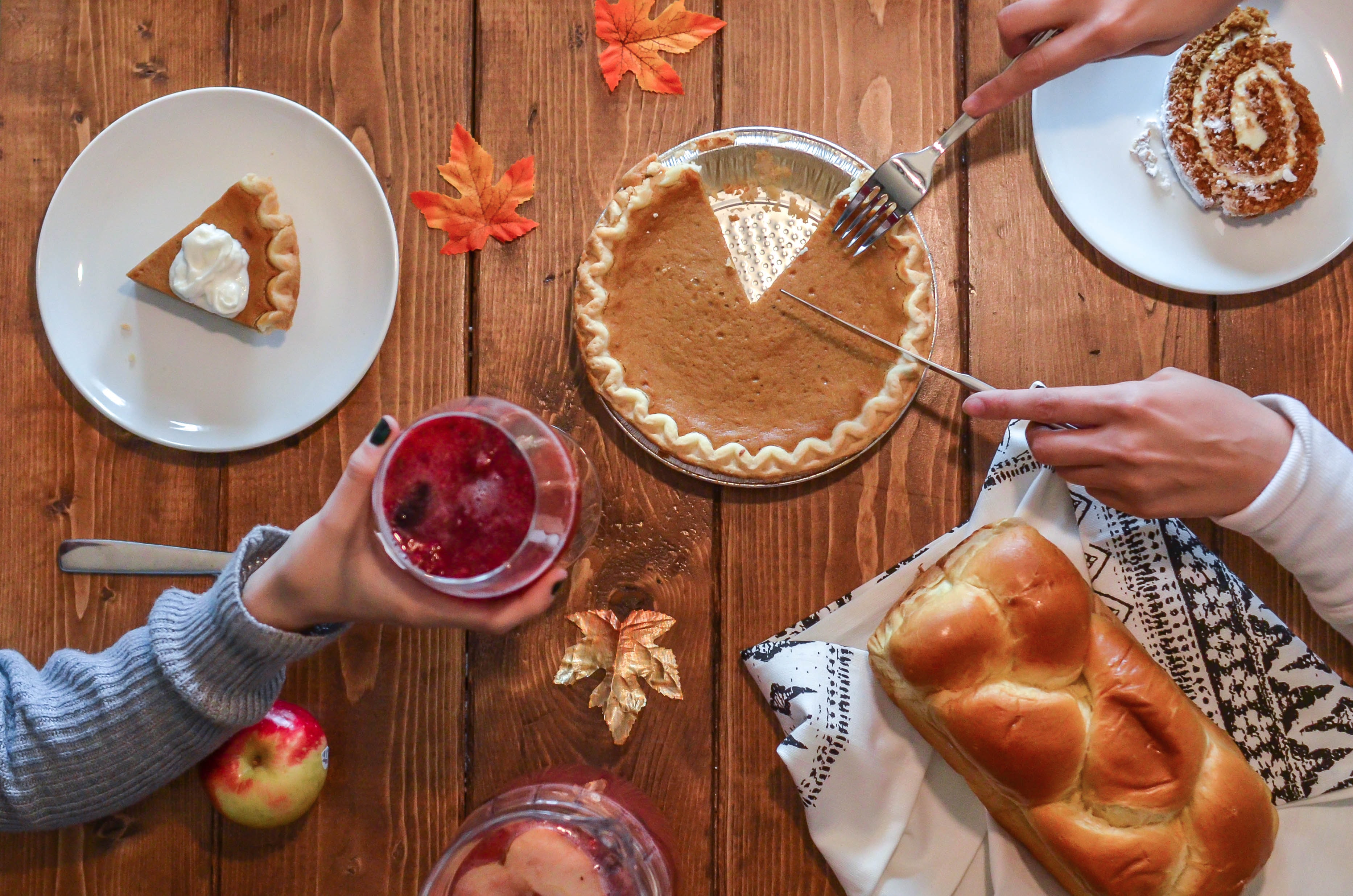 Turn your day on its head

Thanks for visiting. I’m so glad you’re here.

Get my FREE daily email lighting up your inbox each morning💡

I share what flourishing looks like in my own life along with tools, inspiration and gentle encouragement to help you flourish too.💖